The town of Porrera is very closely linked to the valley of the river Cortiella. At the bottom of the valley, in a place where it opens up on meeting the stream of Teixeta, the vision from the mountain pass coming from Falset is as if it had rolled down the mountain only to come to rest on the sunkissed hillside of the river, sheltered from the north winds and guarded by the Molló mountains. Its municipal district extends over the whole valley. 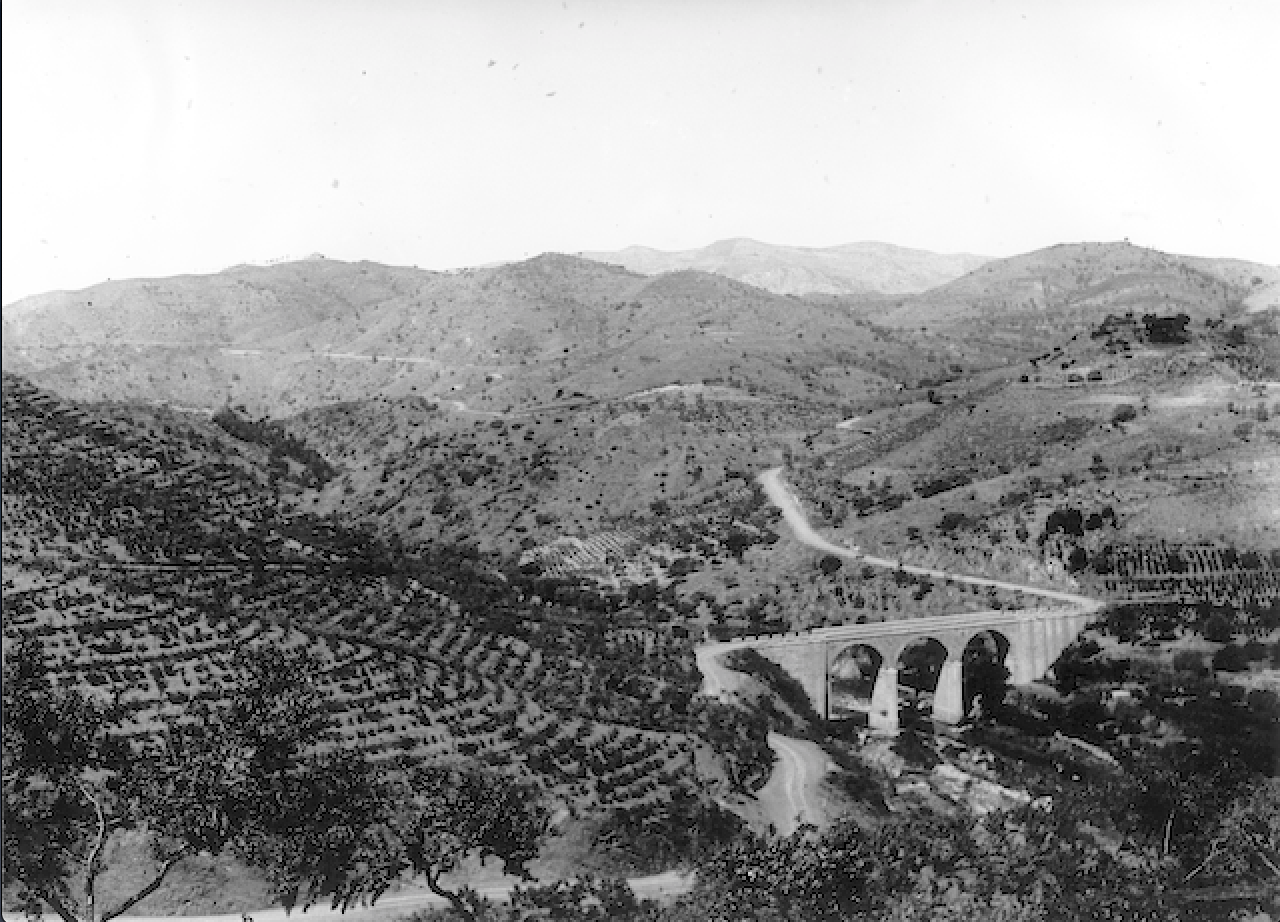 The history of Porrera is one of fighting and heroic deeds, and for this reason it is famous as the ‘liberal and insurrectionary town’. It has always fought in the defence of democratic causes and against authoritarian impositions. In 1462 it fought for the Generalitat against the king, in the War of Succession against the Bourbon soldiers, in the banditry of the 16th century against royalty, against the Napoleonic forces at the beginning of the 19th century and against the absolutists who set fire to the town in 1822 for the third time in its history.

The origins of the town go back to 1201, when a charter for the inhabitants of ‘Valporrieram’ is documented.

The cultivation of the vine has given the town its wealth, to which the great number of large houses give witness, as well as its more urban aspect, fruit of the important wine trade in the 18th and 19th centuries.

The most typical custom is that of the day of the ‘rotllo’, a cake eaten with blancmange on St. Blas’ day, as well as the Feast of St. Anthony, a day when a donkey is taken to the hermitage of the same saint for it to be blessed. The main festivals are those of St. John the Evangelist in May, and that of St. Francis of Assisi in October, but which is celebrated in November as that is when the grape harvest was finished and could be celebrated. On this day there is the traditional sharing of ‘coques’ in the streets of the town. On the second Saturday in November is the Tast de Porrera, a wine fair. In the beginning of May is the Tast de Carinyenes a Porrera. 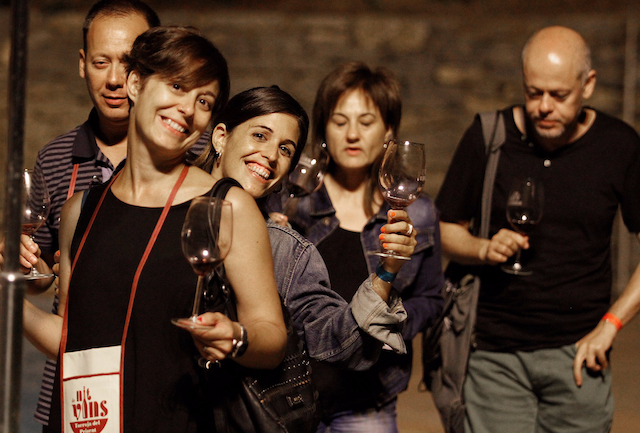 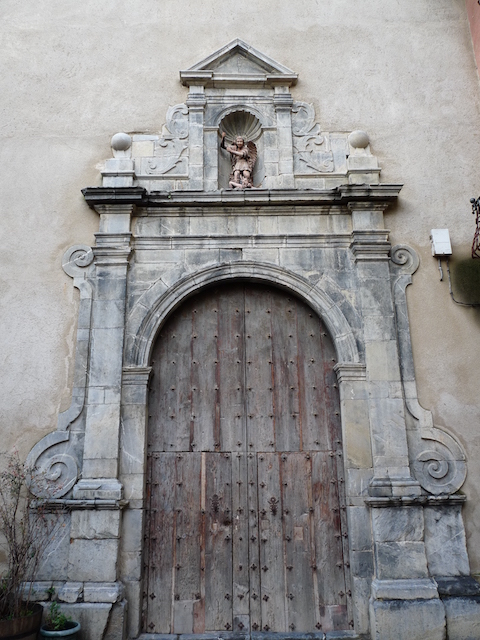 The most outstanding building is the parish church of St. John the Evangelist. Porrera has always maintained a feeling of pride along with a seigneurial aspect: its houses are spacious and magnificent; its streets, the river and the wide portals, remind us of its glorious past. Noteworthy, too, are the sundials, dating from between 1840 and 1880, one such being the vertically-sloping dial known as the ‘evening sundial’ or the ‘Portal’, considered the biggest. Also of interest is the hermitage of St. Anthony, built on a rocky promontory from where fantastic views of the town can be enjoyed. 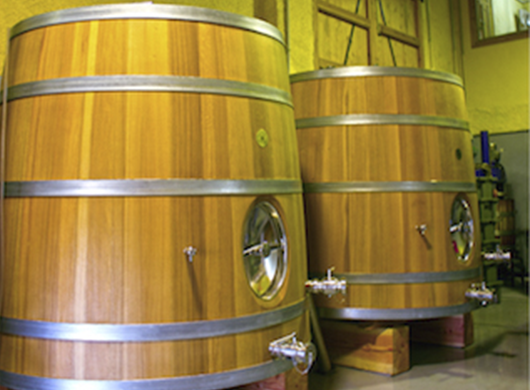 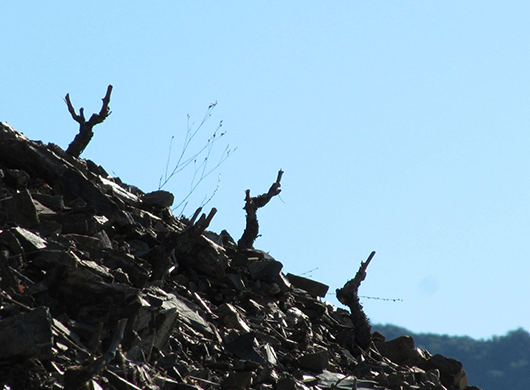 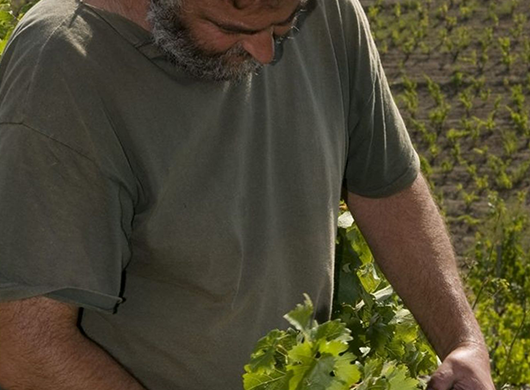 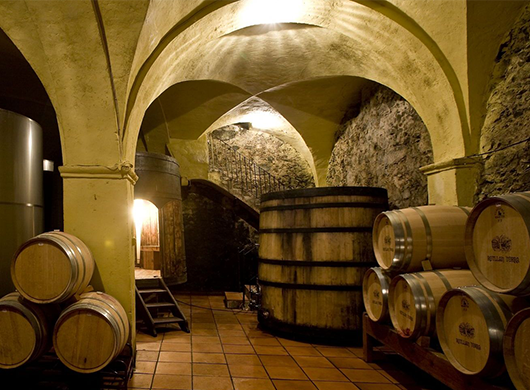 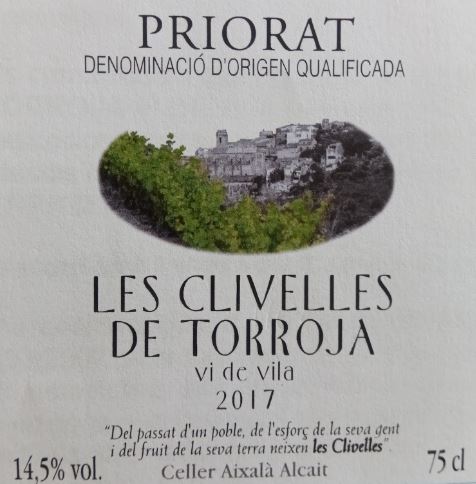 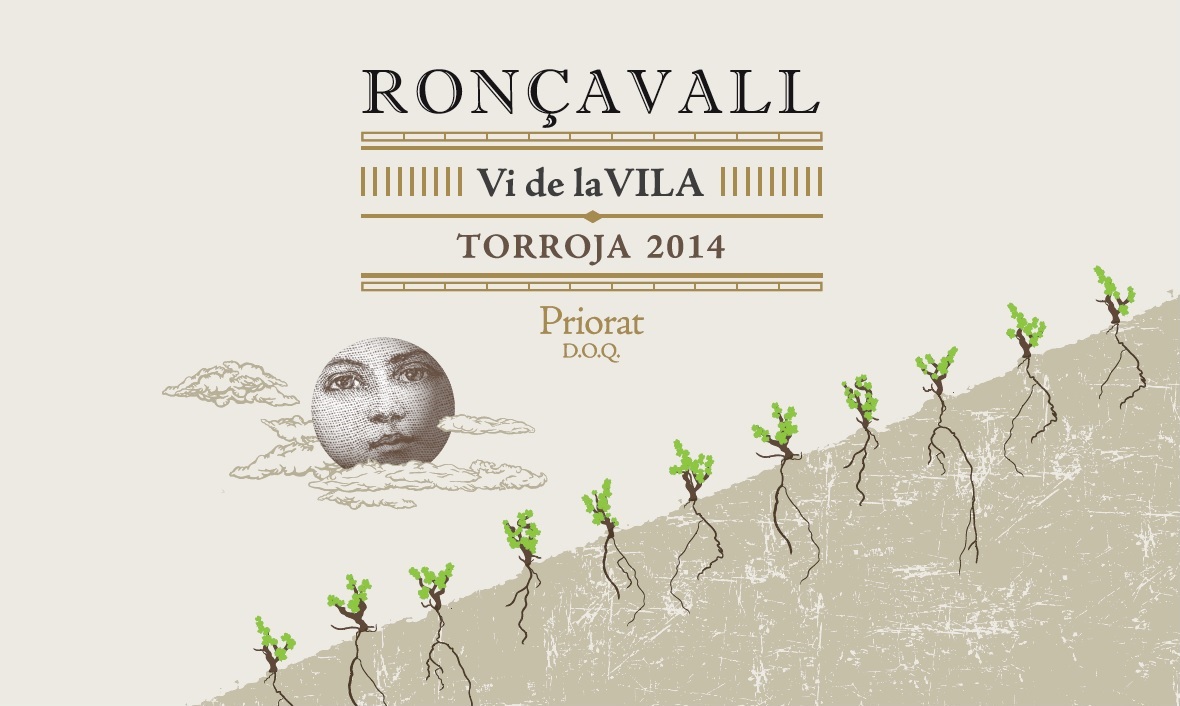 Torroja - Vi de Vila
Terroir al Límit, SL
This website uses its own and third-party cookies to provide its services and analyze traffic. If you continue browsing you are accepting the use of cookies.I acceptMore information